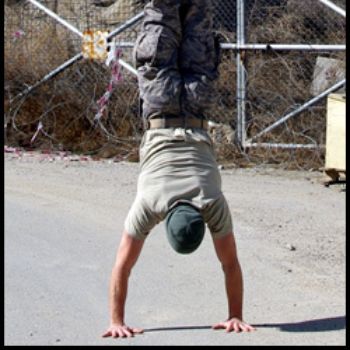 Sean was introduced to CrossFit in 2008 and became hooked during a deployment to Afghanistan where he found it to be a great way to relieve stress and achieve a superior level of fitness.

Sean’s athletic background includes high school football, wrestling and rugby as well as four years of collegiate rowing. After college he developed a passion for backpacking and rock climbing. He counts Jim Barker, Neil Buckley, Stan Bergman and his brother Kevin among the coaches who have influenced his approach to training and coaching.