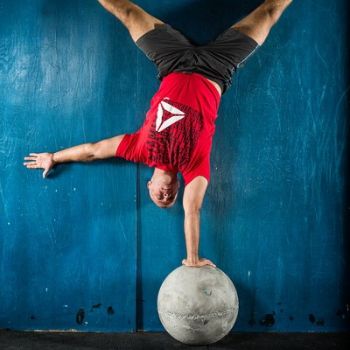 Steve was first introduced to CrossFit during a Navy deployment in 2010 and began formally training in October 2011. His passion for sports and athletics developed at an early age through his participation in competitive gymnastics and other youth sports. In high school he focused on hockey which he continued to play through his years at the United States Naval Academy.